Guns N’ Roses’ blockbuster Not in This Lifetime… Tour is coming to Scotland this summer. 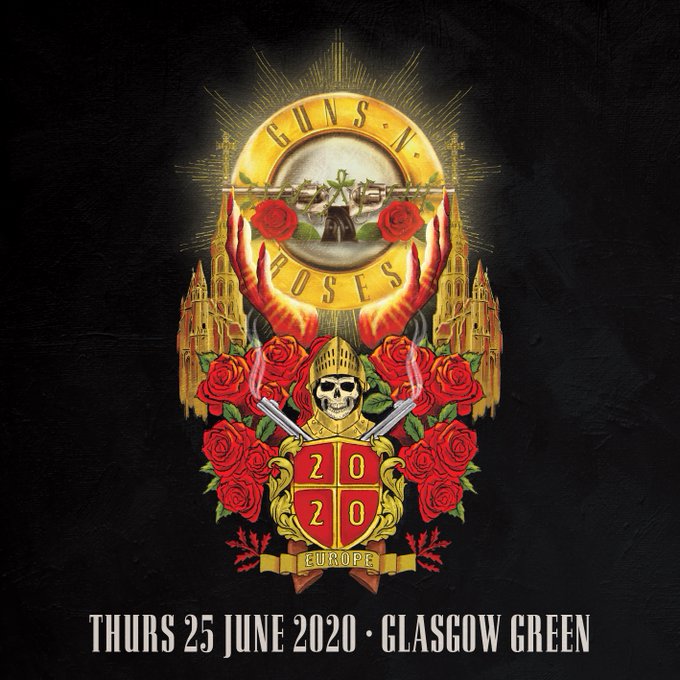 The Glasgow Green gig is also Guns N’ Roses’ biggest Scottish show ever, and it follows their two shows at London Tottenham Hotspur Stadium in late May.

Since it opened at The Troubadour in Hollywood in April 2016, Guns N’ Roses’ Not In This Lifetime… Tour is has already grossed $563,300,000 (approximately £420,441,487) and has been attended by more than 5.5 million fans worldwide. It’s currently the third highest grossing tour of all time.